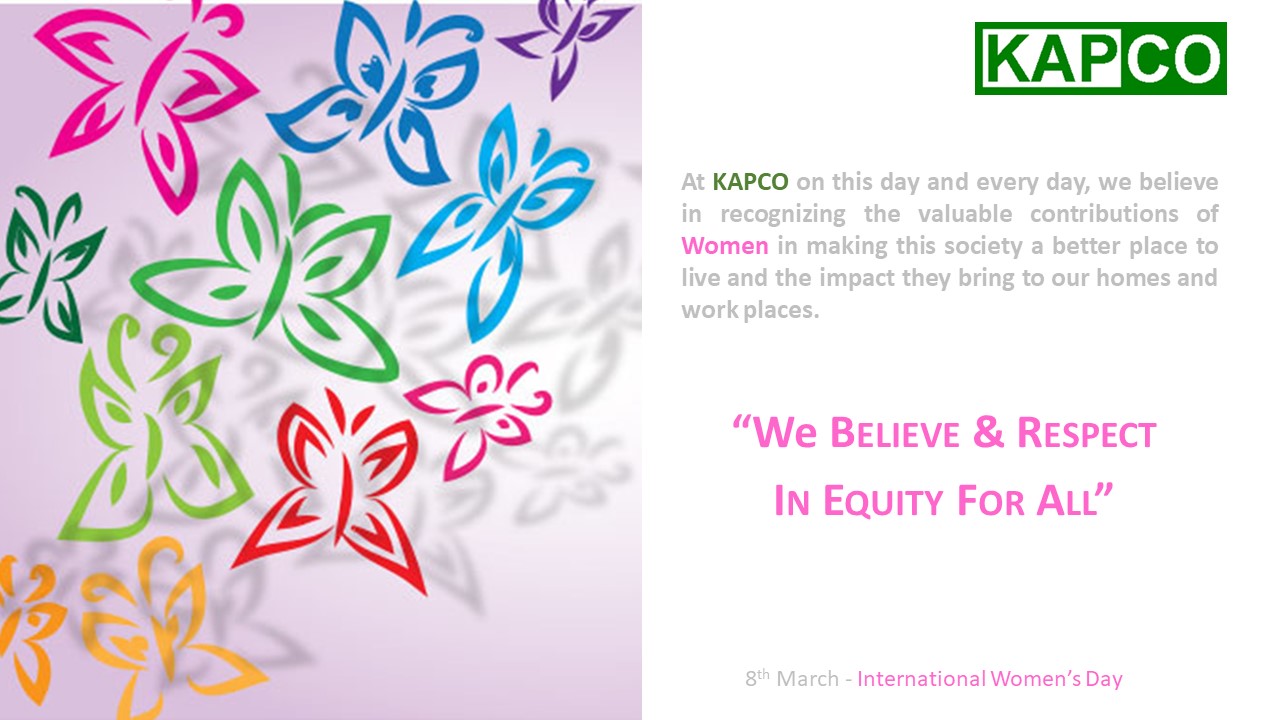 Kot Addu Power Plant (the “Power Plant”) was built by the Pakistan Water and Power Development Authority (“WAPDA”) in five phases between 1985 and 1996 in District Muzaffargarh, Punjab, 90 K.M. north west of Multan on the left bank of the River Indus at a distance of 16 K.M. from Taunsa Barrage.

In April 1996, Kot Addu Power Company Limited (the “Company”) was incorporated as a public limited company under the Companies Ordinance, 1984 with the objective of acquiring the Power Plant from WAPDA. The principal activities of the Company include the ownership, operation and maintenance of the Power Plant.